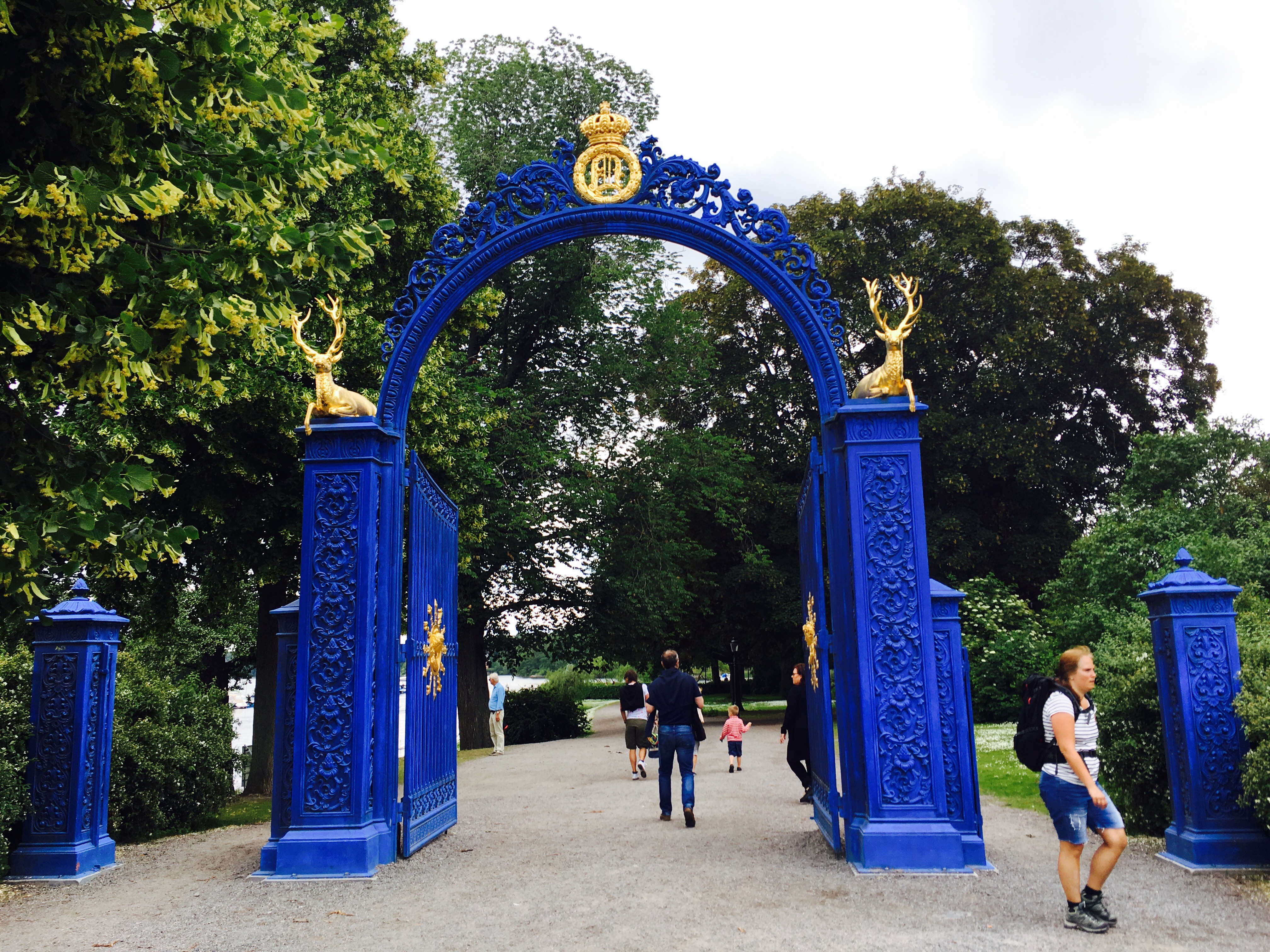 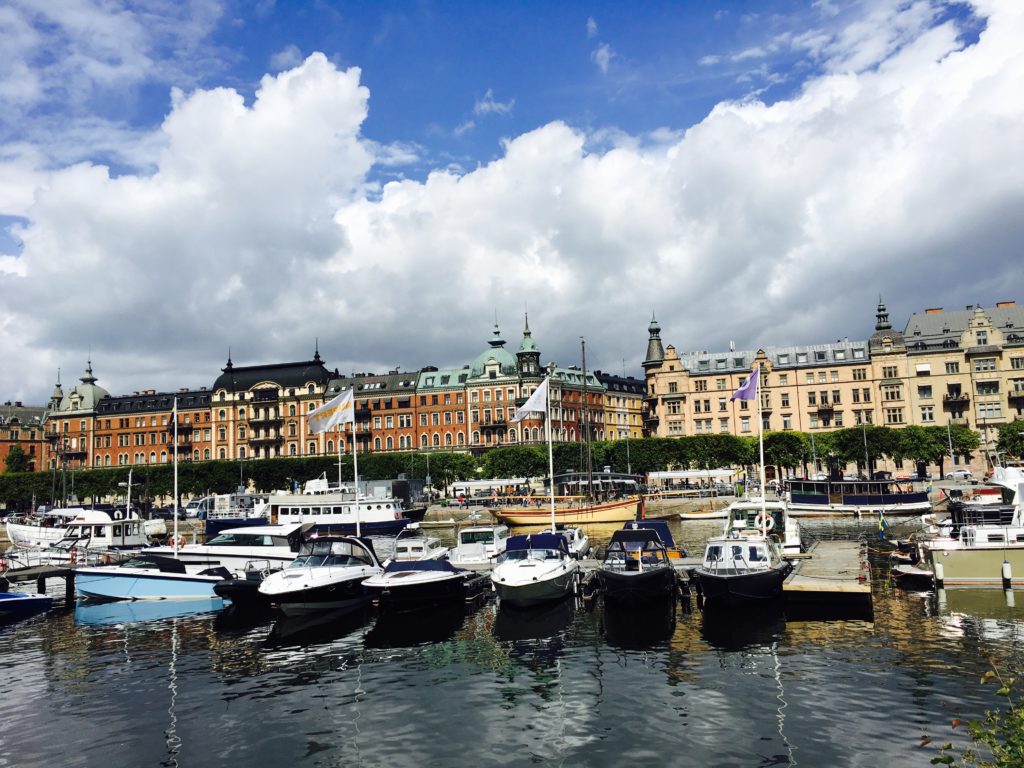 Getting to/from the airport

Careful because some will rip you off

Make sure to ask for the fare before getting in the taxi. If you are going t othe city center, it should be around 500 Swedish Krones

Very large city, but we walked most places we needed to go

There is public transportation, but it’s known to be pricier. However, you may need it

Stay near the Old Town. We stayed in the “downtown” area, which was past the Old Town near the central station

Nice area to walk around. It has the Royal palace and Stockholm Cathedral

You can climb to the top; however, note that they sell tickets for every 40 minutes and sometimes it sells out. We opted not to do it because when we arrived, the upcoming time was sold out and we did not want to wait

Park near Old Town and Palace

Stockholm is made up of a lot of different islands). There are archipelagos ½ day or full day trips (Stromma has several options), canal trips, and hop on hop off boat tours.

We rented bikes here from Sjocafeet (option to rent for X hours or full day). Very easy and nice way to see more parts of the city. We biked around Djurgarden as well as other areas

This is a museum with a large ship that sailed before it was ready and sunk right off the coast/harbor of Stockholm. It is the most popular museum in Stockholm and is located in Djurgarden near the ABBA museum, Skansen, and Nordic History museum

This museum was focused on Swedish history, and would only recommend going if you are a big history buff.

This is the largest outdoor museum, but seemed more like a zoo

Exclusive district in the city (just walked around here)

Walk along the river

One of the many islands

Closed on Sundays which is when we were there

In Sodermalm; we came from Gamla Stan and it took us about 15 minutes to get to it, but we had some trouble figuring out where exactly it was

Located in Old Town. Crown jewels were the most interesting, but overall a bit underwhelming.

Note that this is outside of Stockholm so you take an hour long ferry to get there. They pack the boat so get there a little early to get on and in a comfortable spot. The ferry runs every hour so if you want to just take it easy consider staying two hours. Make sure to pay attention to the different loading/unloading zones depending on what time you are leaving; it switches because the ferries are two different sizes so one goes to one and the other to the other.

Interesting to learn about the Nobel prizes, but overall it was underwhelming because there was a lot of random artifacts related to the people who have won Nobel prizes; there were kiosks in the center that you could learn about who has won each type of Nobel prize each year and why but there were only a few. 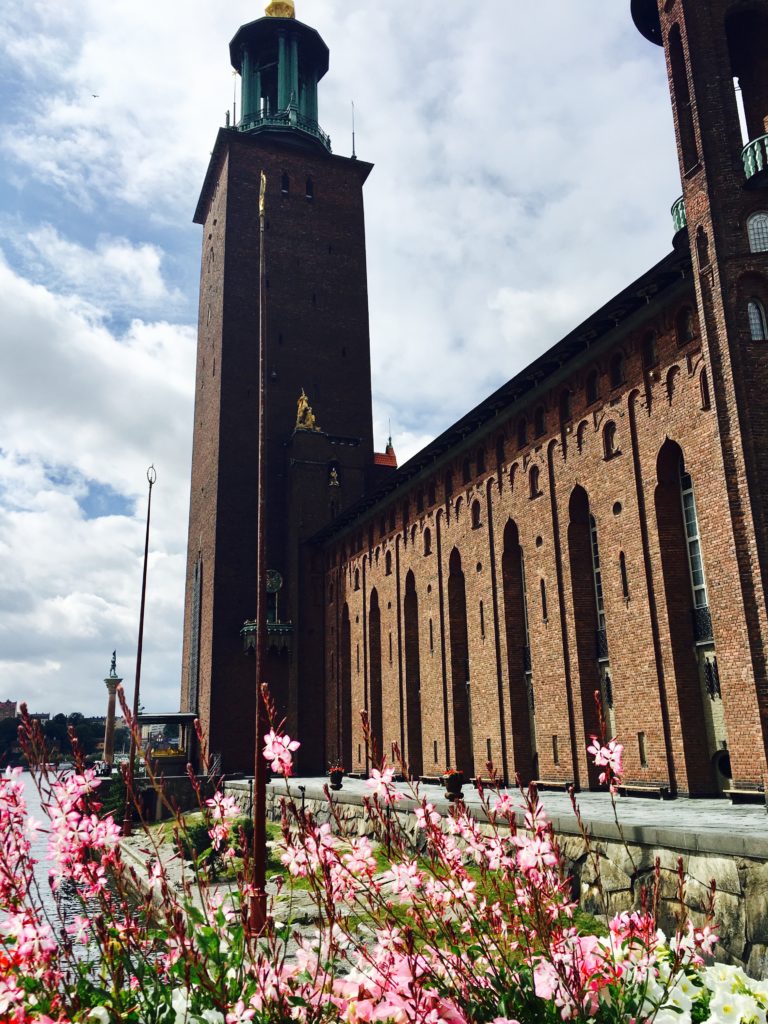 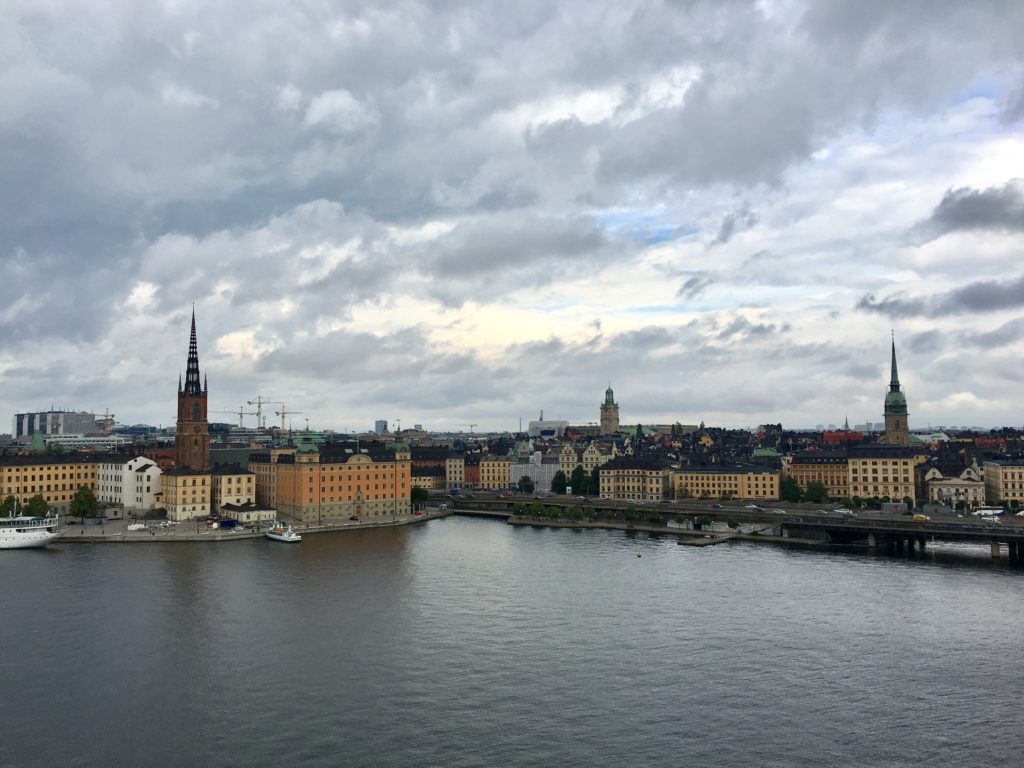 Find good gloves! They let you pick out gloves to wear before you go in and you will be glad you picked a warmer pair once you go inside. Otherwise, you will quickly learn how fast your hands get cold.

Overall, Stockholm is a very large city. We only had one full day here so that limited what we could do and see. If we had been there longer, we would’ve done some type of archipelagos cruise, visited the Drottningholm Palace, and found some more viewpoints. It also seemed like outside of Stockholm there were some nature activities that could be done.

I really like Stockholm and would’ve liked to have at least 2 full days here. We got to get a good taste for it in one day, but it was overwhelming to figure out what things we should do with just one day.