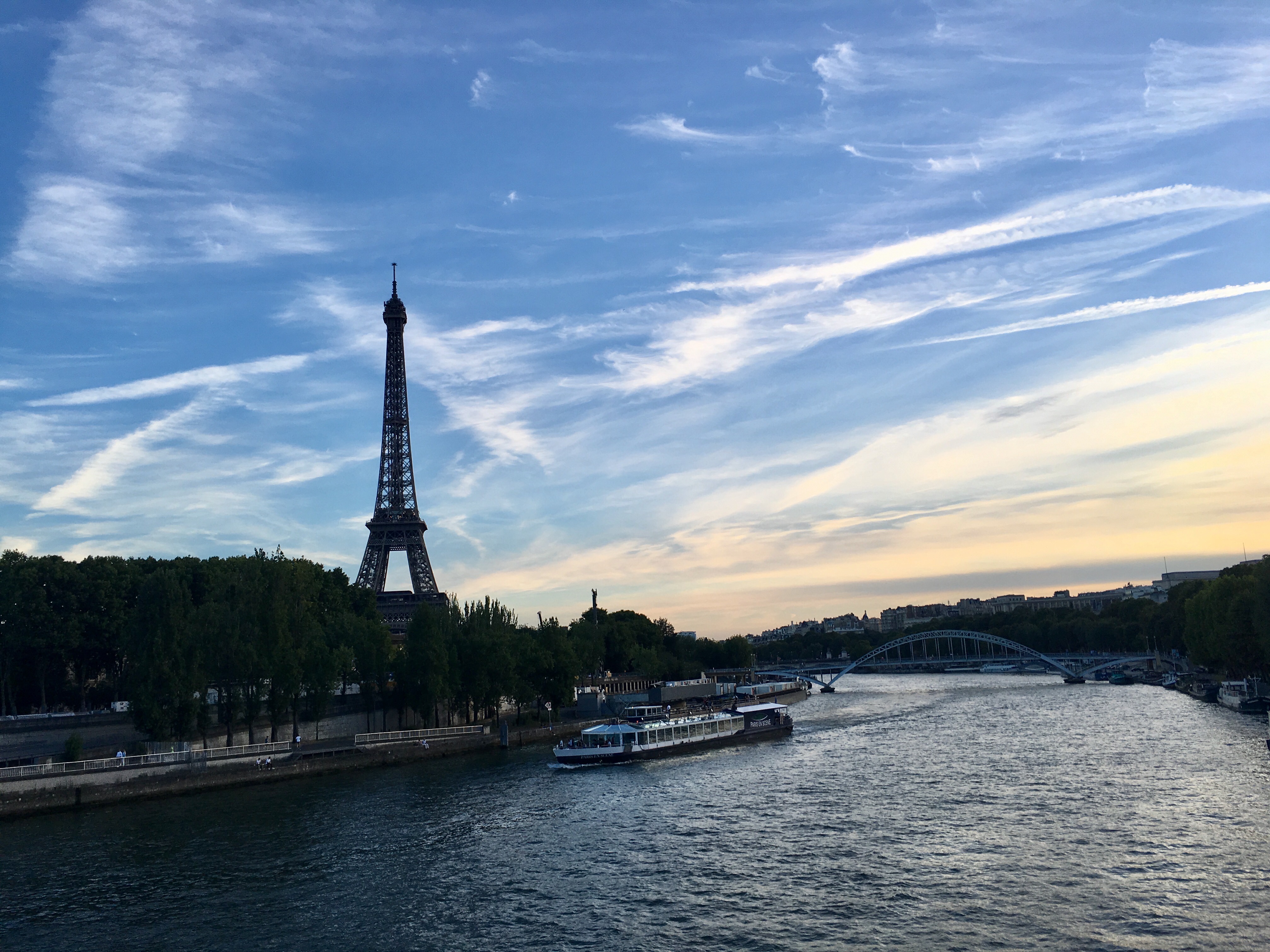 Very easy; there are different types of passes you can purchase. I would recommend purchasing the 10 ride pass if you plan to use it a lot. The city is huge so if you are in a time crunch, this helps you get around quickly and still see a lot!

We walked almost everywhere in Paris. However, this meant a TON of walking and a lot of planning to make sure we saw the key sights in the key areas. I love getting to know cities by foot and we had 4 full days to see just the city of Paris (7 days/8 nights total with 3 day trips)

Paris is HUGE. It is broken up into 20 arrondissements. Thus, I would recommend staying relatively central. We stayed in 7, which was great. If I come again, I’d probably stay even closer to the Latin Quarter, found in the 6th We found this to be a great area for meals as it has lots of restaurants, bars, wine bars, etc. 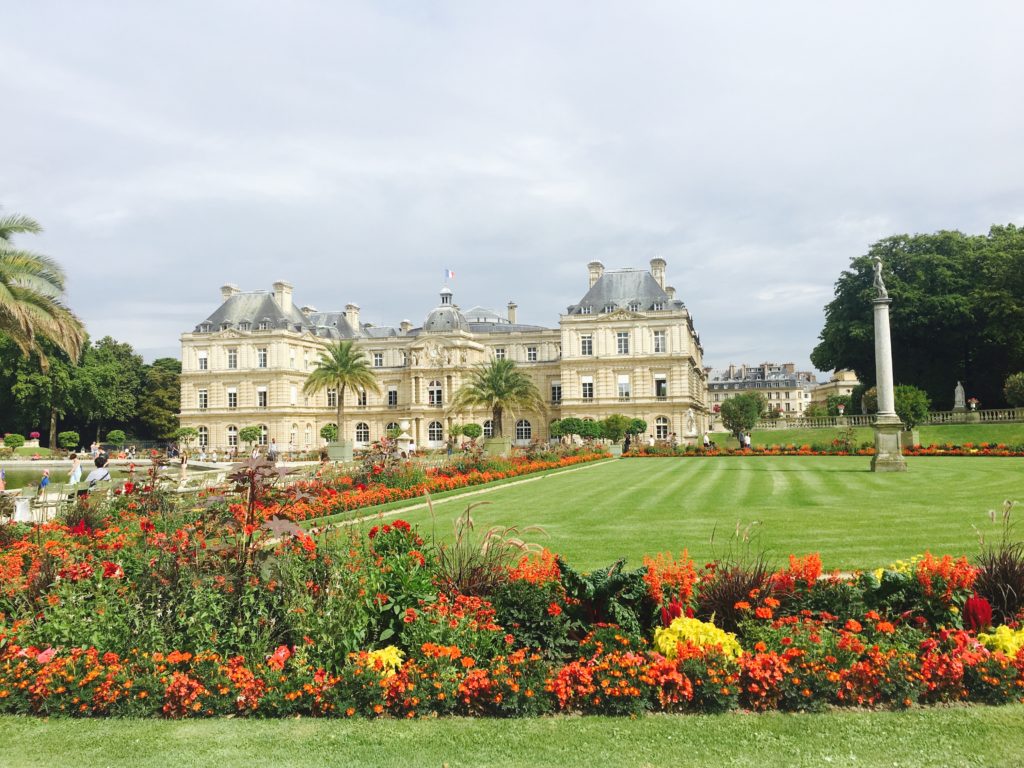 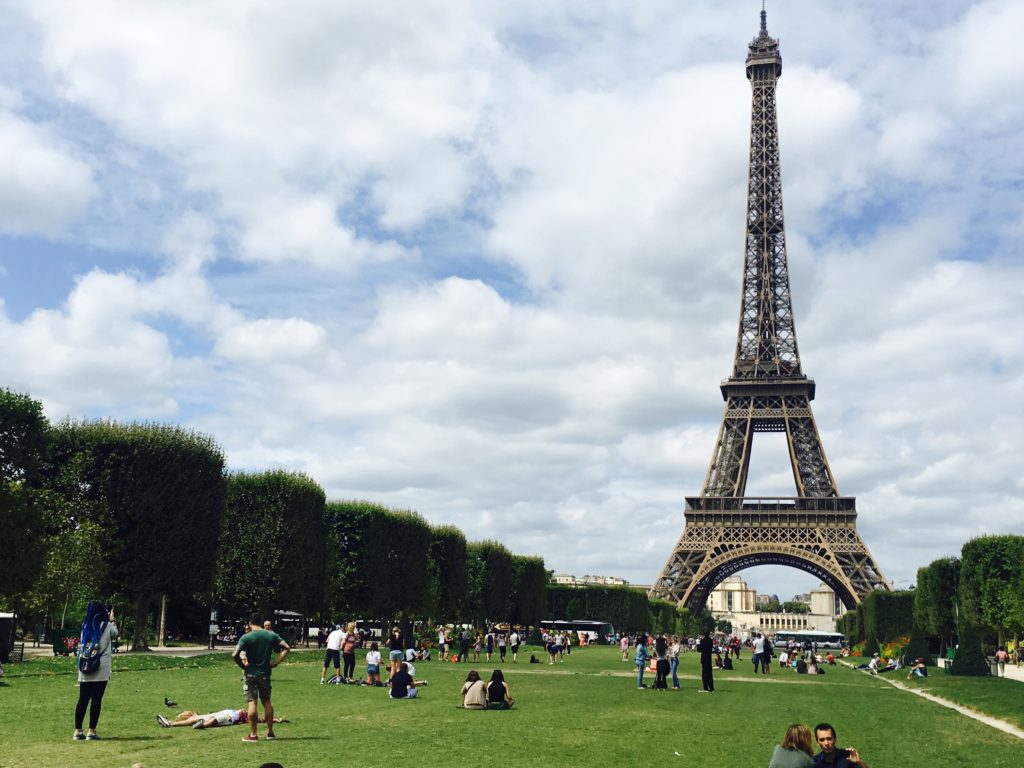 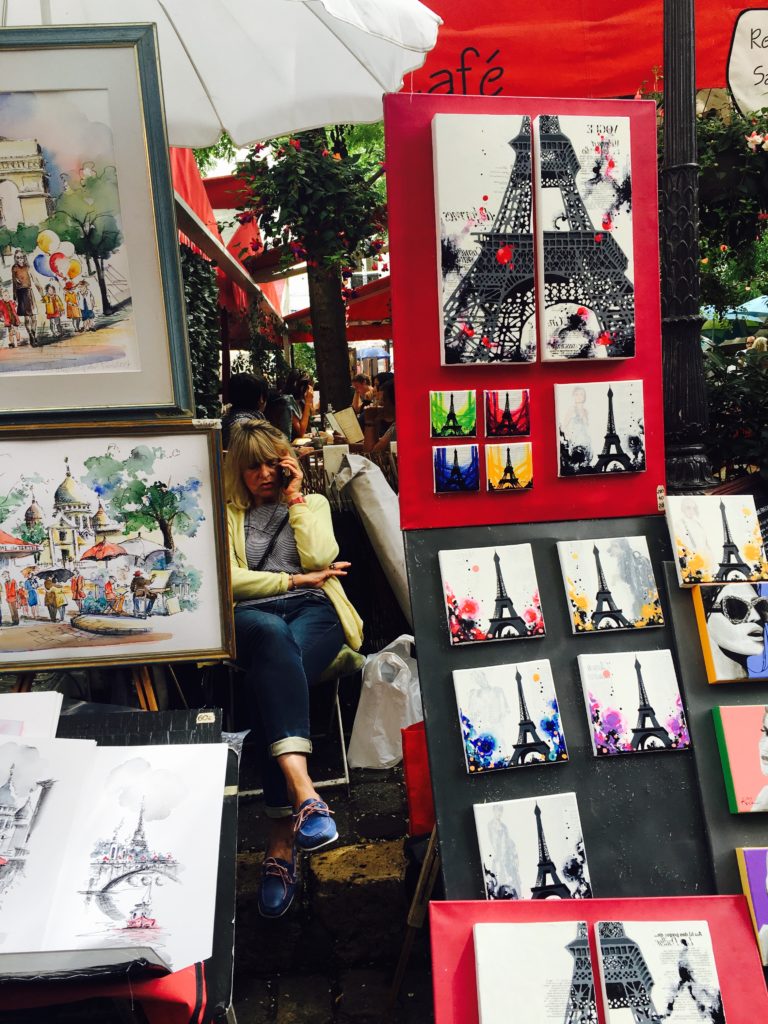 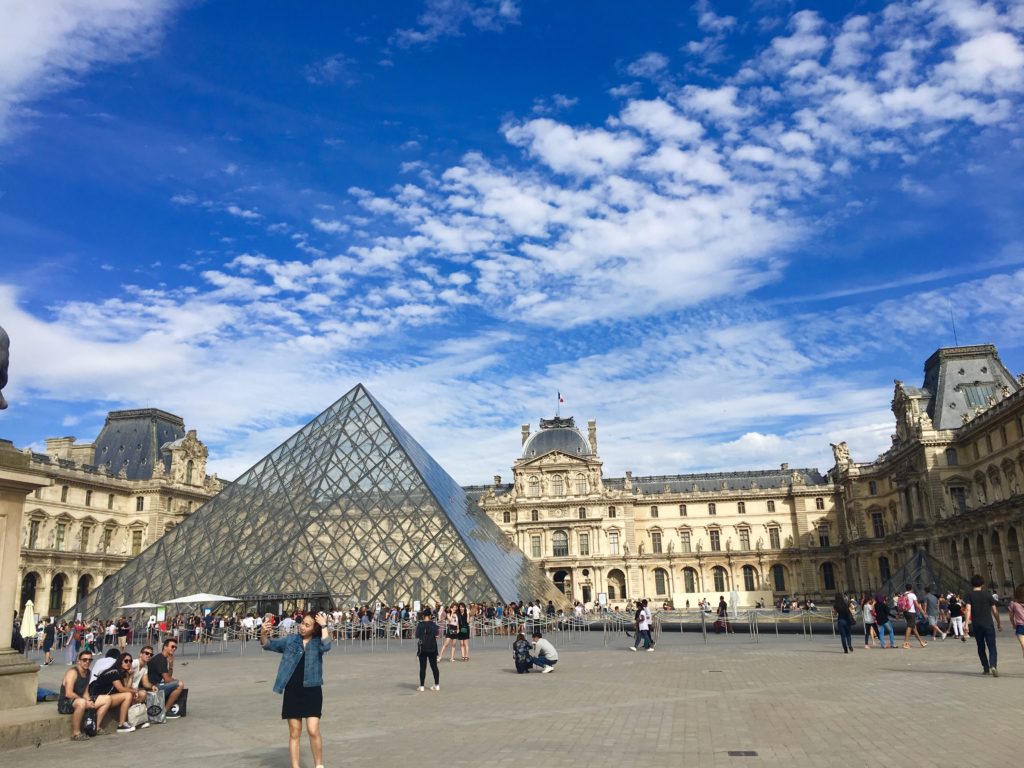 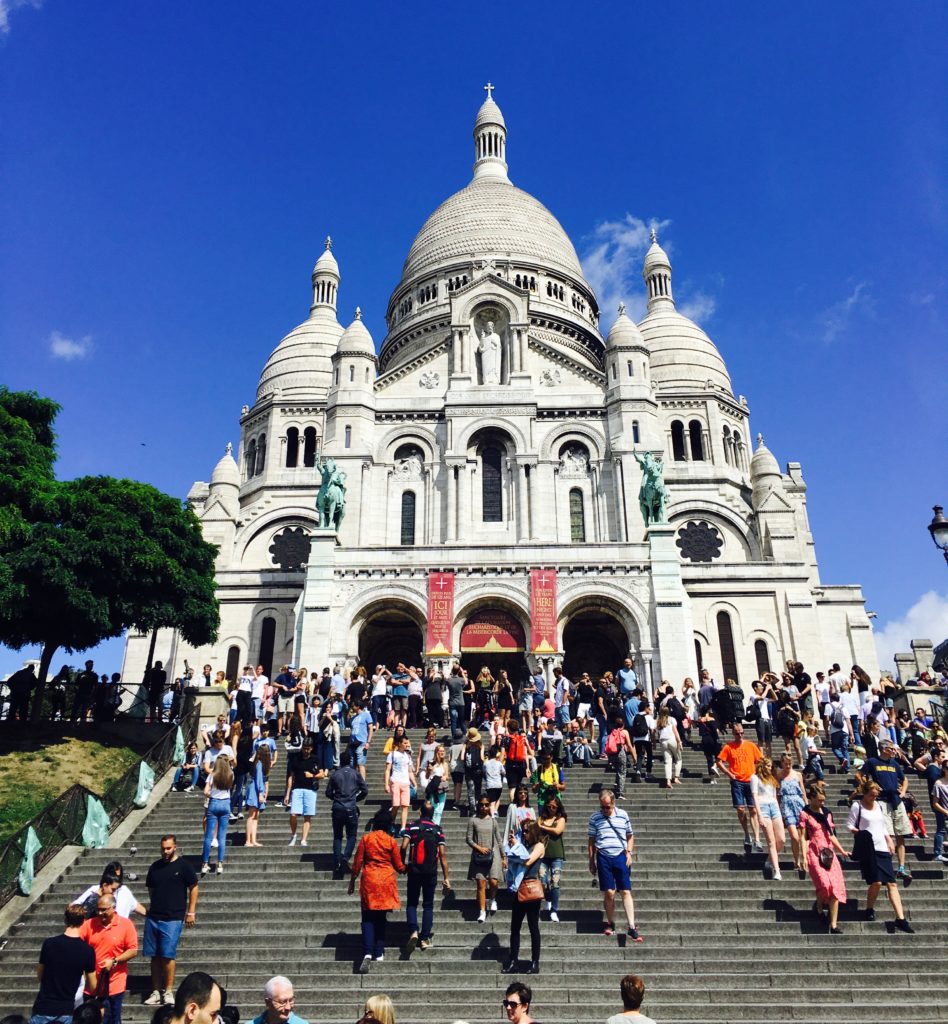 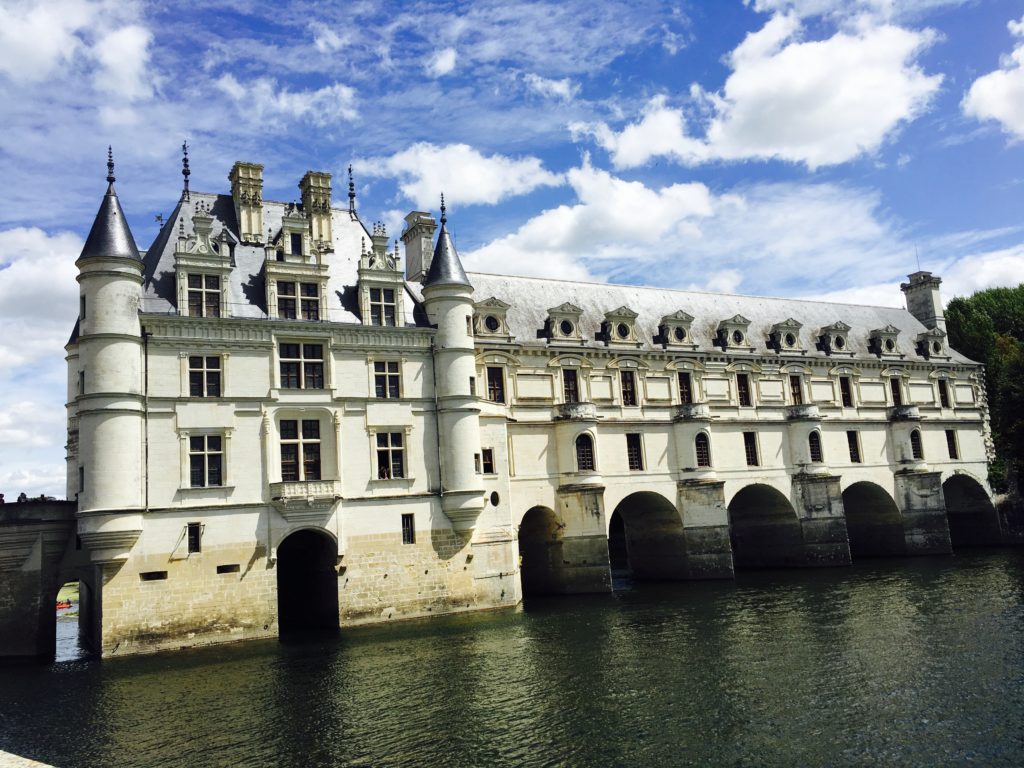 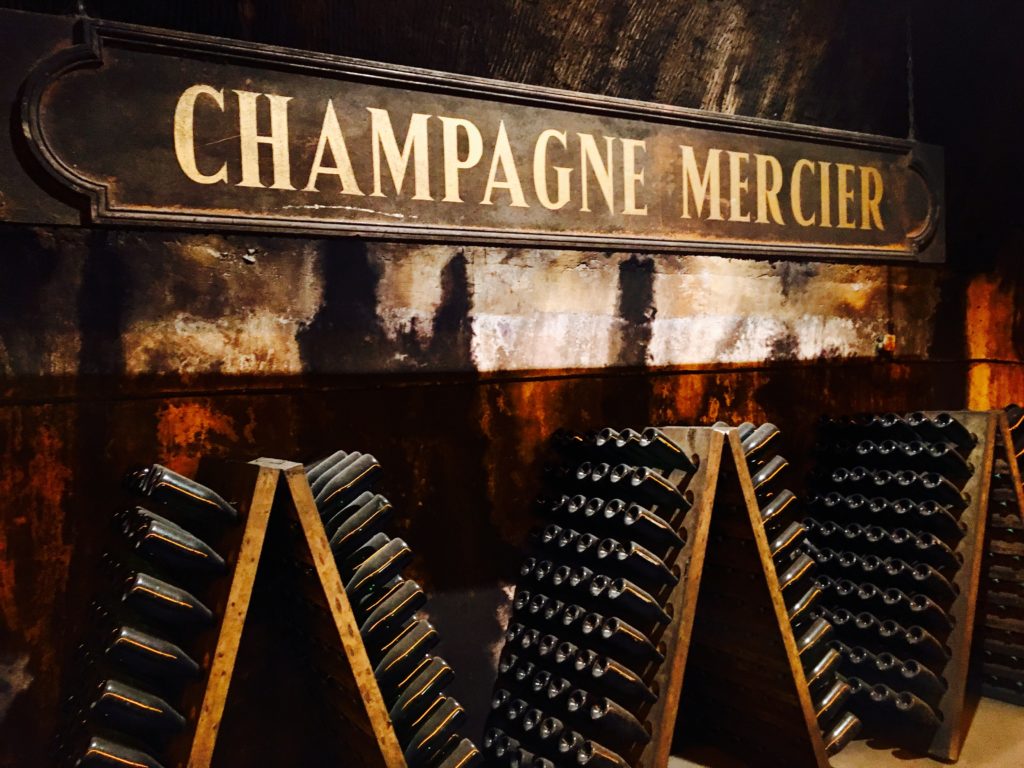 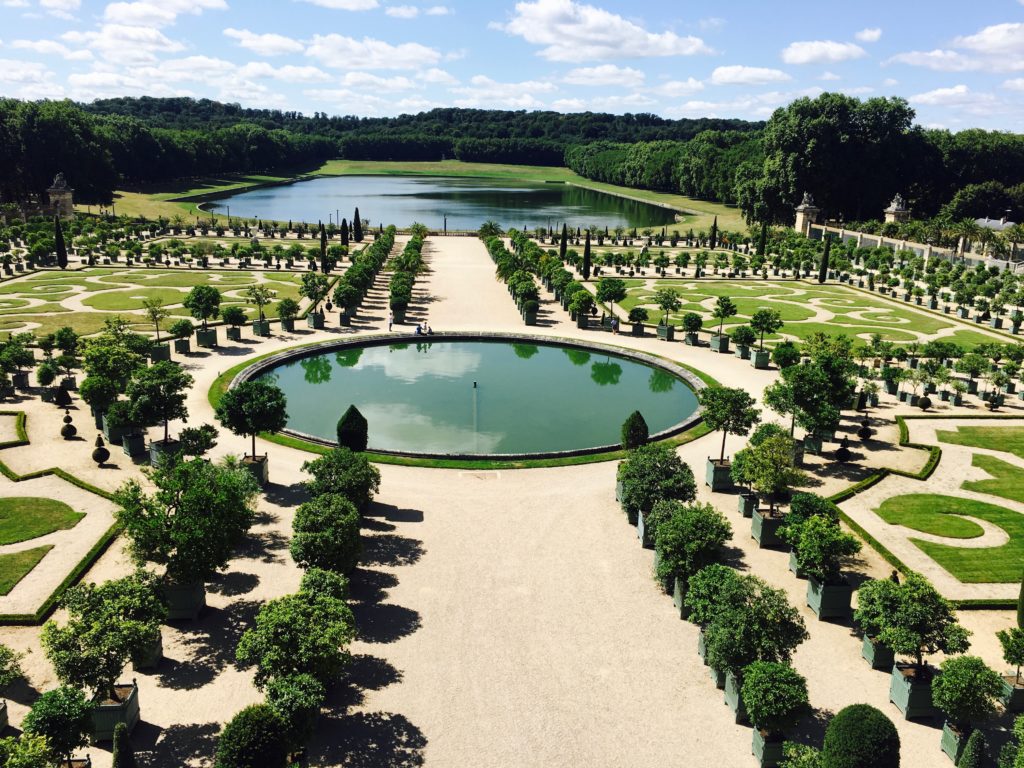 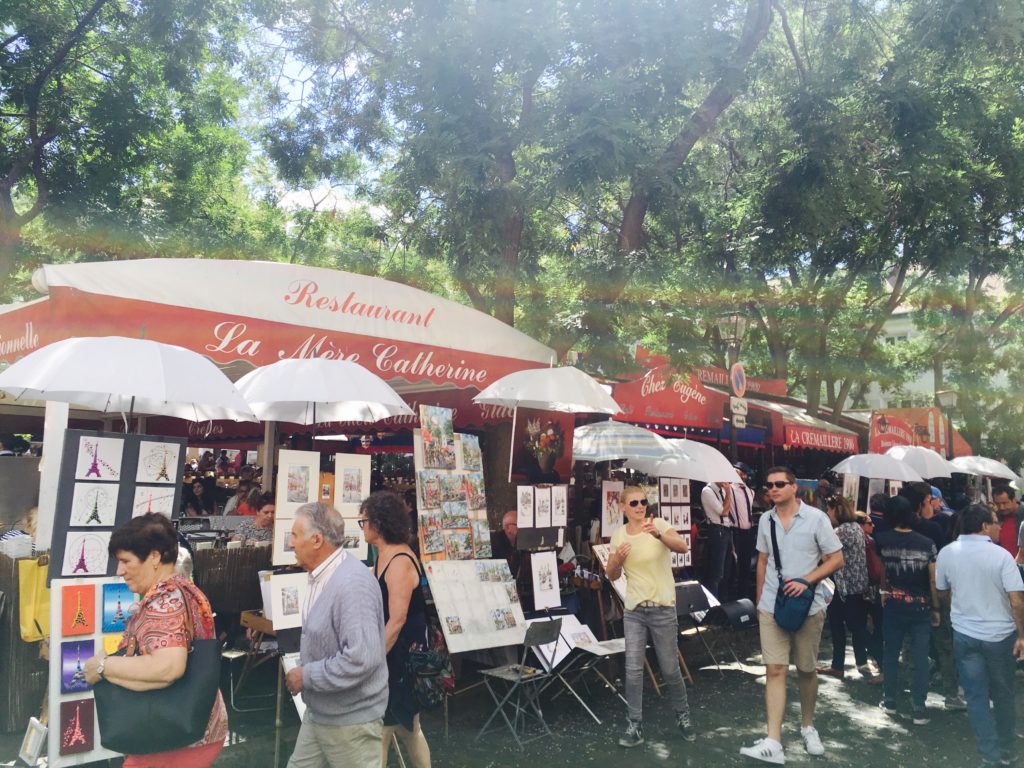 Visiting the Eiffel Tower – There are three different levels on the Eiffel Tower. There’s the first level (which most people do not stop at when visiting), the second level (a good view point) and the summit. You can buy different types of tickets (providing access to different levels). We had to purchase our summit tickets on the second level because sometimes in the summer the summit closes when it gets too crowded at the top. Then it reopens again when the area is less busy.

If you’re going during busy season, BOOK TICKETS IN ADVANCE. We waited too long so we had to book ours with a tour group. This worked okay, but then we had to wait to purchased tickets on the second floor to reach the summit.

There are two sets of security and the waiting is largely dictated by security and also by the elevators. You CAN climb to the second level if you’d like. However, we decided to take the elevator up and walk down.

Park at bottom of Eiffel Tower

Climbing to the top: Go underground to access the Arc de Triomphe. This is where you buy tickets to climb to the top and it brings you above ground to the center of the round about. There are just under 300 steps to get to the top and it has a nice view! I’ve been to the top during the day and at night. If you go at night, be sure to catch the Eiffel Tower sparkling for 5 minutes on the hour after sunset.

Largest museum in the world

There’s more than one entrance to the art museum. The main one most visitors go to is the pyramid. However, this will almost always have a line. Thus, I’d recommend getting your pictures here, and then going to the Carrousel entrance. When facing the large pyramid, this is just past the mini arch on both the left and right side. There are stairs that go underground. Take these stairs and then follow signs to the museum. You’ll skip most of the line. For us there was also a line inside to get through security, but saved us time!

Check museum hours! Sometimes it is weird (i.e. I believe Wednesday and Fridays it is open late, while it is completely closed on Tuesdays).

Download the app! We got so lost without it and the map was not that helpful for us.

Some of the most famous pieces there include:

The Wedding at Cana: Paolo Veronese [right across from the Mona Lisa and it’s giant]

The Coronation of Napoleon: Jacques-Louis David

Psyche Revived by the Kiss of Love: Antonio Canova

The Raft and the Medus

Park near the Louvre

Square near Sacre-Coeur. I loved this square and the whole area over here as there were tons of artists and it had a nice vibe!

Very fun area to walk around in. We found it AWESOME for dinner and drinks. Lots of restaurants around here. We stayed about 20 minutes from here and I wish we had stayed closer because most nights we ate here.

Paris’ version of the highline (city garden on old train tracks); there’s an entrance near the Opera Bastille

Take the RER C to Versailles stop (last stop). Then walk about 10 minutes to reach Versailles.

Main things to see: Palace with the Hall of Mirrors and the Gardens

We did this with a guided tour (Paris City Vision) and visited three castles. This was a long day as it started around 7:15 am and we got back around 7:45 pm. We did not have a ton of time at each castle, but we never felt too rushed as we did not want to spend a significant amount of time at the castles.

Reims – capital of the region

Champagne cellar and tasting tours: we did this with an organized group so these were already set. We visited Mumm and also Mercier. Both were very nice!

Our group was rather large, and if I were to do it again, I would recommend booking a small group tour. You get more time and can visit more places. It would also be a more personalized experience. Nonetheless, I definitely recommend doing a day trip to this area!

Very typical French. Two locations, but go to the one in the Latin Quarter if you can. There are no menus, no reservations, and often lines outside. You are served a small salad first. Then you get some steak with a sauce and skinny fries, and then the waitress comes around again and gives you more of both. There’s only a menu for dessert!

GREAT crepe place in Latin Quarter. Small and often lines later so get there early or plan to wait.

Cute Italian place (but more options than just Italian) set up like a house. Many people like just coming here for drinks too. Fun area as it’s in the Latin Quarter

Picnic near the Eiffel Tower and watch it glitter! 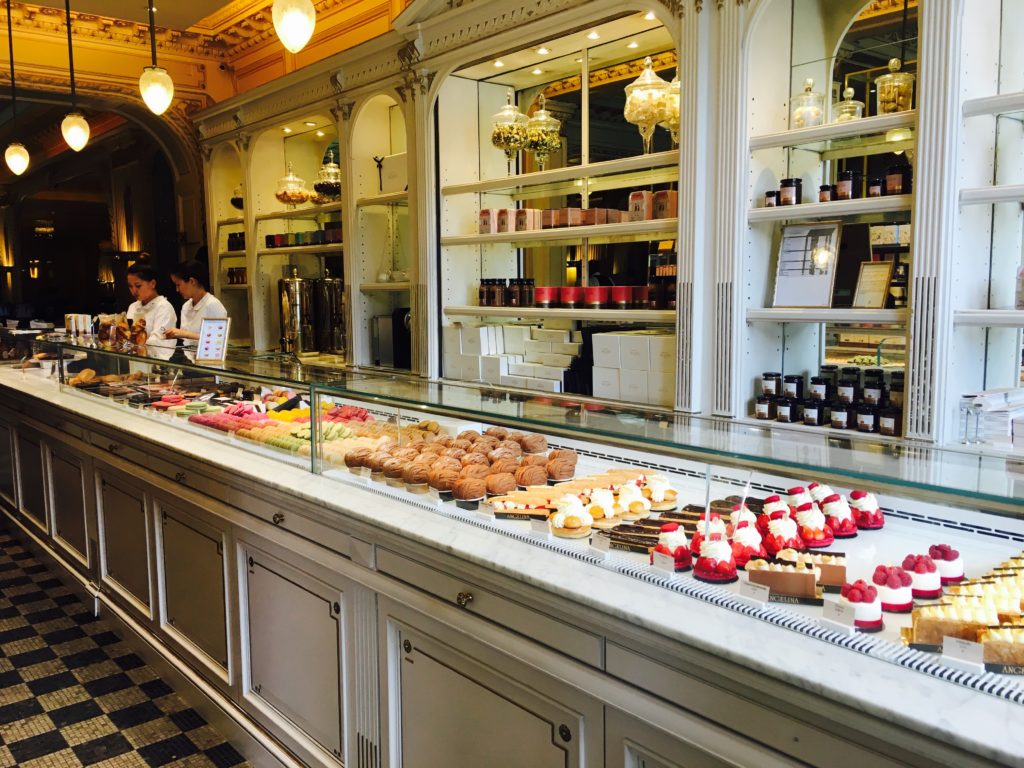 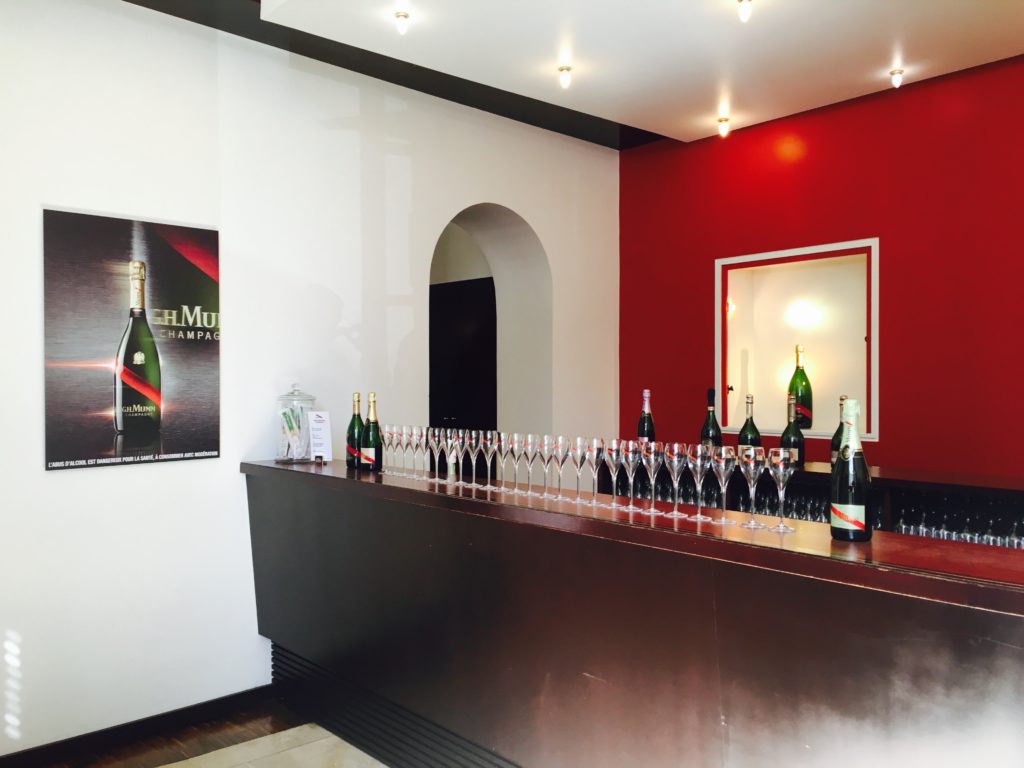 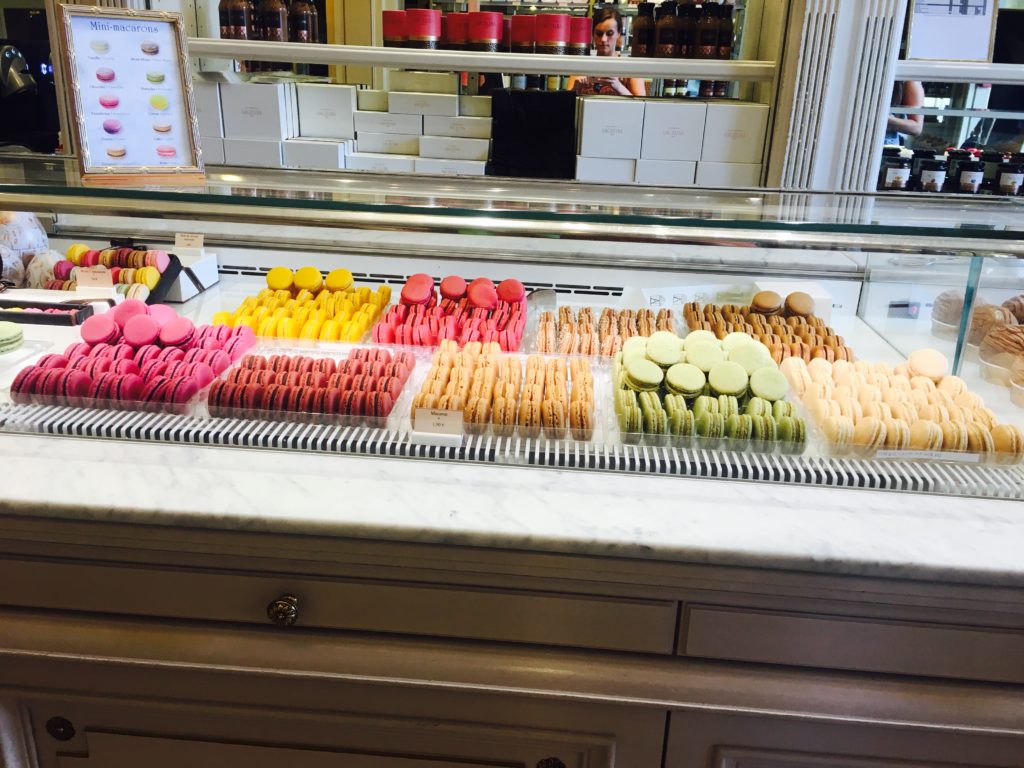 Consider buying the Museum Pass if you plan to hit a bunch of the major sights in Paris! It can help you skip lines and save money

Also, IF you are an EU citizen, you can get into most Paris sights for free! Just bring your passport with you.

Lots of food places, we found, to be closed on Sundays and/or Mondays

Paris is HUGE. You could spend 3 days trying to pack everything in, or you could stay for a week and still have plenty to do. We stayed for 8 nights, 7 days, something I feared might be too long because some people LOVE Paris and some people HATE However, we had 3 day trips planned (Reims, Loire Valley, and Versailles). Versailles is a must when you come to Paris, the others were extra! We looked into also doing Normandy, but it was a bit further away (3.5 hours outside the city) so we decided to save that for another trip.